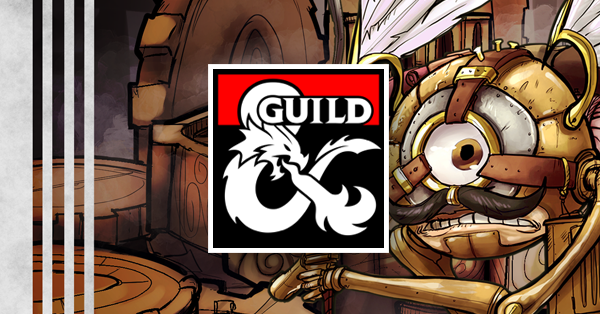 Sure took me long enough to revise this one, didn't it? Almost a year and a half!

But now, revised Modrons are here, with updated art from the ever-talented Doug Wright! Play as a monodrone, duodrone, or quadrone with new racial abilities and drastically improved balance, using all the wonderful things I've been learning about race mechanics for this past year-and-some-change!

CHANGELOG:
CONCERNS:
WHAT I LEARNED:
Posted by walrock at 6:27 AM 5 comments: 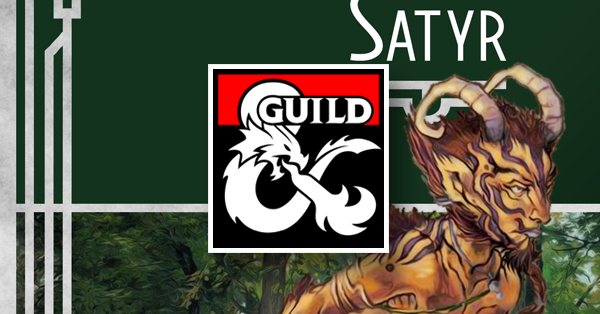 In the spirit of celebration, we have the satyr, a character race to which revels and festivities are near and dear. The satyr epitomizes the heights and depths of emotion, drinking, carousing, but also mourning deeply, when such is called for.

Satyrs come with three subraces and an inherent musical talent. Based heavily on the satyr offered in 4e's Heroes of the Feywild, this satyr is nevertheless distinct, and a very flavorful addition to the fey-themed races of D&D 5e!

FEATURES:
CONCERNS:
WHAT I LEARNED:
Posted by walrock at 3:23 PM 4 comments: 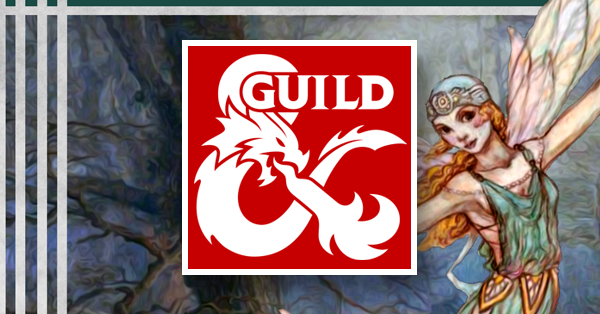 It's good to be ambitious and take on challenging new concepts! It's one of the things that, I think, made latter-day 4th edition so great.

This in mind, I decided to make faeries as a playable race, tackling the concept of playing as a tiny character. Some things change! Others don't! Surprisingly, it's only a small (hah) difference.

Let's see what faeries have to offer: 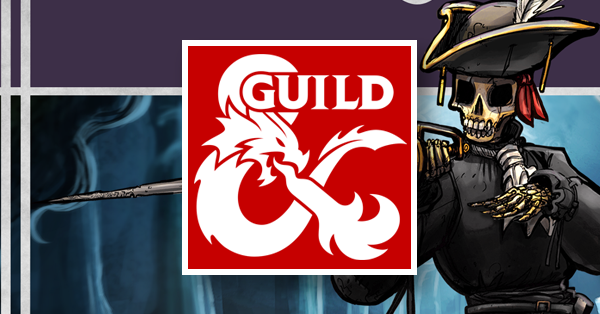 So the DM's Guild just unleashed a massive collection of new art, including a ton of new undead images, for all creators to use. This spurred me to take another look at the Awakened Undead, and I realized I've learned a whole lot about making character races since I developed them.

Lots of changes this time around, both in verbage and in presentation. Let's get started!

CHANGELOG:
CONCERNS:
WHAT I LEARNED: 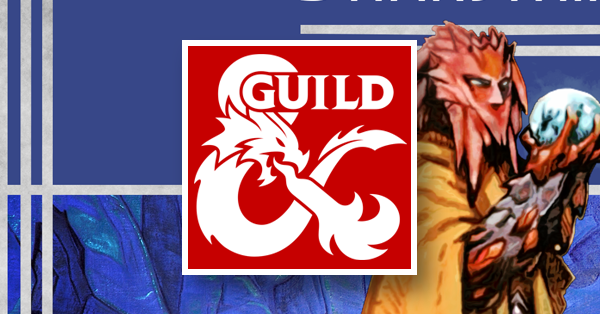 When I make a race, I often think: What makes this different? Why would someone want to play this, when a human, an elf, or a gnome is right there?

Back in the old 4e days of yore, the Player's Handbook III offered a wide swath of races, introducing githzerai, minotaurs, and wilden to the game. Each of the subsequent PHB's offered a "power source" they focused on. PHB2 had Primal, whereas PHB3 offered multiple Psionic classes to choose from!

Alongside those were, of course, the shardminds. An enigmatic race of psionic living crystal, formed from the last line of defense against the nightmares of the Far Realms.

Lore-rich and with strong psionic ties, shardmind stood out from the other race offerings in the PHB3 by virtue of being so different. You could be a more established race, sure, or you could be a being of glowing, living crystal that speaks by imparting thoughts into the minds of others.

So, naturally, I had to carry that over to 5e, soon as I could!

FEATURES:
CONCERNS:
WHAT I LEARNED:
Posted by walrock at 11:29 AM 1 comment: Sometimes, it's fun to make something profoundly different and gross. Something that makes my skin crawl just writing about it. Something equal parts fun and horrifying to bring to the table and play.

A swarm is created one of two ways: Either arising by itself when a group of tiny animals or insects affected by magic bands together, or when a mortal is transformed into one by dark magic. Swarms are nightmares to behold, and a truly alien creature to step into the shoes of.

And, honestly, those are the characters that I like playing the best. The characters that see the world in a way I never could, that have opinions, thoughts, and motives that I the player find strange to contemplate.

Anyway! Here's what it does: 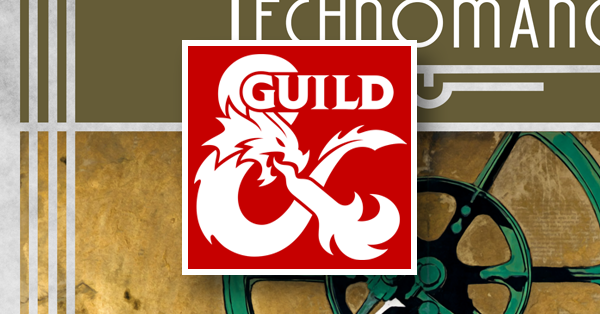 I've always wanted to make another spell collection! Had a few drafts that I ideated on for quite some time, but never finalized.

Fun fact: I had a rough Codex of Alchemy at one point, but I fully cannibalized what I made there to make the Brewcraft and Imbue Potion features on the Witch class.

Anyway! Technomagic has always been one of my favorite ideas, the idea that in a world where both science and magic exist, there'd be a rather big overlap on that Venn diagram. I've also been a big fan of the mad science types that would take up such arcane practice, as well as the Actual Magic Scientists who'd look down their nose at exactly those kind of people.

Let's take a look at what this supplement has in store: